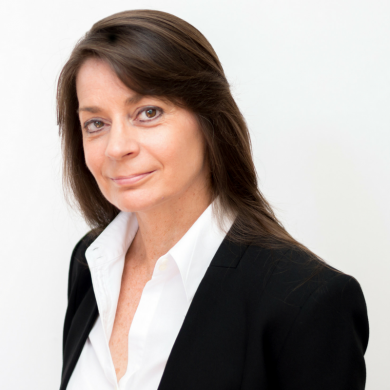 Founder of Live and Invest Overseas

Kathleen Peddicord has been researching, writing, speaking, and presenting on the topics of living, retiring, and investing overseas for more than 30 years.

Kathleen has moved children, staff, enterprises, household goods, and pets from the East Coast of the United States first to Waterford, Ireland, then, seven years later, to Paris, France, and, most recently, to Panama City, Panama.

Kathleen has traveled to more than 50 countries, invested in real estate in 24, established businesses in 7, and renovated properties in 8. She has appeared often on radio and television detailing opportunities for living and investing around the world and has written innumerable books on the topic, including “How To Retire Overseas,” published by Penguin Books, and “How To Buy Real Estate Overseas,” published by Wiley & Sons.

Kathleen is the generally recognized Retire Overseas expert by The New York Times, the AARP, Money Magazine, CNN, CNBC, The Economist, Huffington Post, and U.S. News & World Reports, for whom she writes regularly.